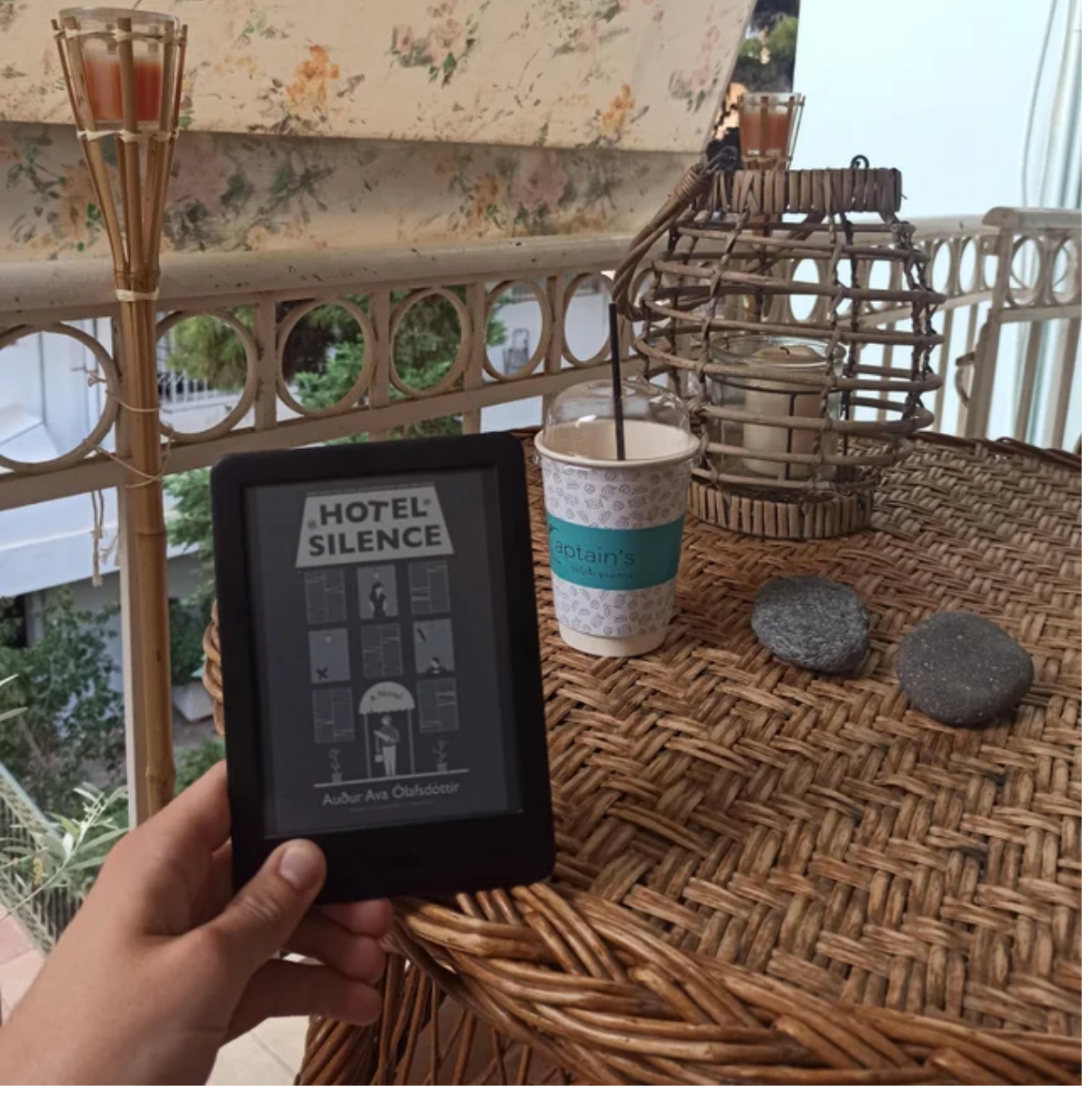 Amazon released the 14.3 firmware update a couple of weeks ago and pulled it within a day, before too many Kindles downloaded and installed it. This is primarily due to a large number of bugs. The update had an adverse effect on battery life, making Kindles run of juice within a couple of days, instead of weeks. There were also widespread problems with opening books and reading them. Some worked, some didn’t, there really wasn’t a rhyme or reason that anyone could identify. One of the biggest problem was book cover art not displaying properly. Amazon solved these issues and just released a new update, version 5.14.3.0.1.

This new version patches a vulnerability that allowed Kindles to be be rooted with a new process called Watch This jailbreak. Only a very small subset of users employ methods like this, so it only affects a very small minority. However, there are some changes that everyone can appreciate. There are new ways to sort and view your library and collections. Amazon is also providing a clearer message when the Kindles battery is low.

Other notable changes include a new scroll bar in the library, you can drag to scan, tap anywhere to jump around, or hold for a continuous scroll. The home screen can now display up to 20 of your most recently read ebooks.  Finally, you can now read details about a book in a quick view without leaving the page you are on. Additional actions are available from the three-dot menu on the top right corner of the quick view.

Amazon will push this update slowly out to all modern Kindle e-readers. The oldest model still supported is the Kindle Paperwhite 3, released in 2015. You often need your Kindle to be on the sleep screen for the update to occur.