Books, Book Reviews Are Headed to the Moon 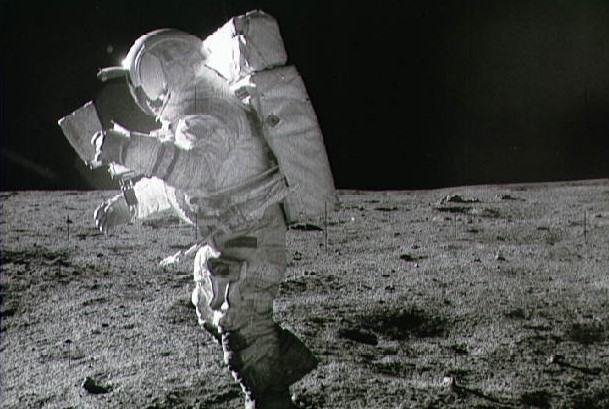 This has certainly been a big month for space exploration and advancements, with NASA’s Perseverance rover, China’s Tianwen-1, and the United Arab Emirates’ Hope all reaching Mars this month. and , but a new piece of space news will have bookworms rejoicing: ebooks are going where no books have gone before… and so are some book reviews!

It all started when Astrobotic and DHL teamed up to offer “moon boxes” that would be delivered to the moon with upcoming missions, beginning with the Peregrine 1 mission that is slated for launch this summer. When speculative fiction author Susan Kaye Quinn launched a contest for authors to have digital editions of their books included on a microSD card to go to the moon, they also opened up a select few spots for book reviewers to include their writings on great books.

Book reviewer Chris Fried of The Indie Athenaeum won one of those spots… and their thoughts on a number of books will be forever enshrined in a lunar time capsule. Fried included a lot more information–including titles chosen from their archive of reviews–in a blog post here.

Why include books to be deposited on the lunar surface? Why not? Why does anyone include anything in a time capsule? The authors and reviewers chosen for this unique project were certainly worthy of sharing their creative work with space, and there’s likely a sense of importance to their contribution knowing that anything is now possible for their work.

Astrobotic has closed the payload window for this mission, which will also include another literary first: a sample of the cremated remains of author Arthur C. Clarke. There will actually be several people’s “symbolic” remains joining the famous author when Peregrine 1 deposits a payload on the surface.

The post Books, Book Reviews Are Headed to the Moon first appeared on Good e-Reader.

In the Dwelling House: 16 Design Ideas to Steal from the Shakers

Bought 4 New Car Accessories For Our Next Trip 🔥🤙