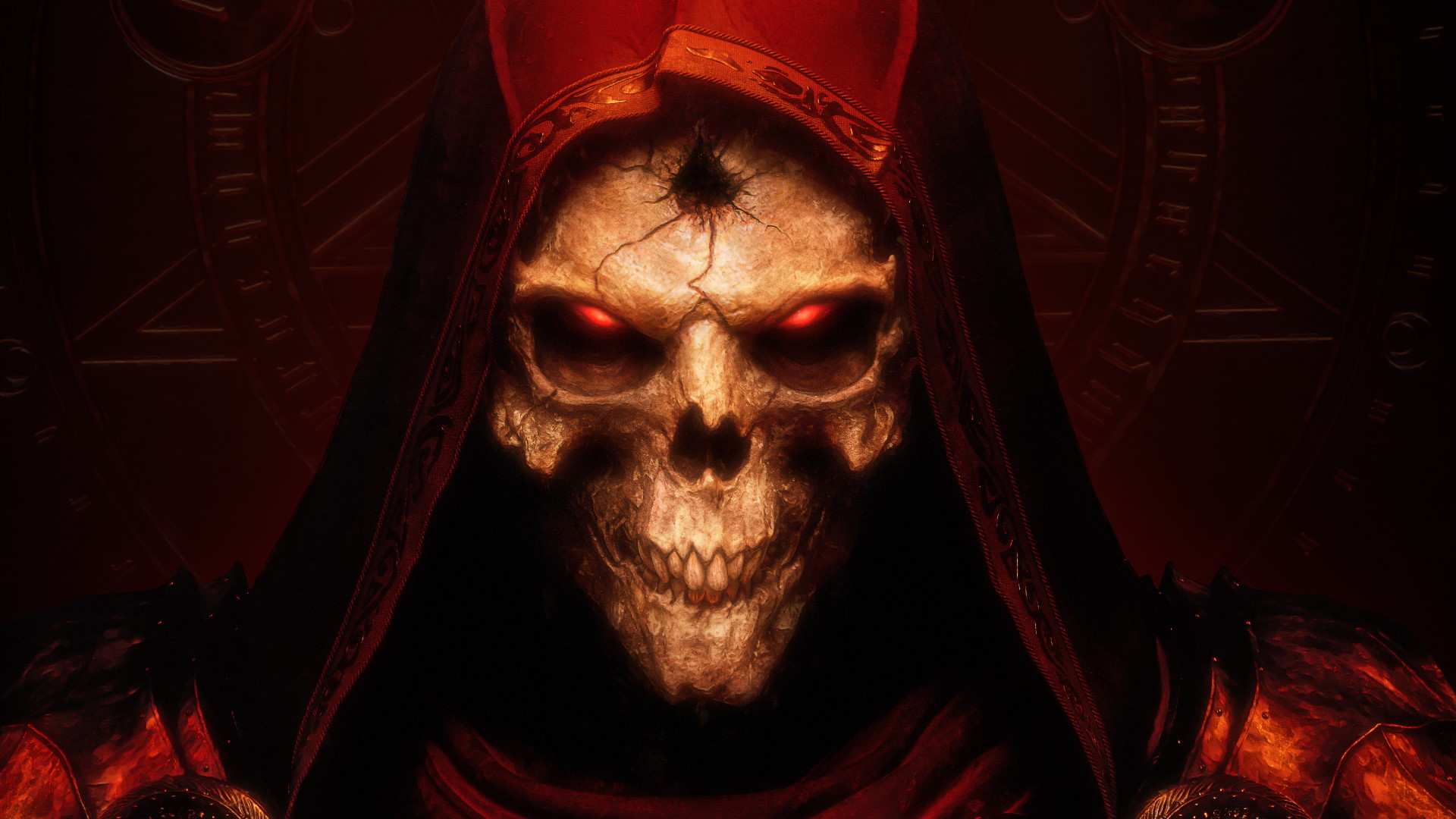 Diablo 2: Resurrected, the remaster of Blizzard’s all-time classic action-RPG, is going to be playable for a small number of very lucky PC gamers this weekend. Blizzard announced today that a singleplayer “technical alpha test” will begin at 7 am PT/10 am ET on Friday, April 9, and run until 10 am PT/1 pm ET on April 12.

The technical test will include access to three of Diablo 2’s seven classes—the Barbarian, Amazon, and Sorceress—and the full first two acts of the game, each of them capped by a throwdown with a big bad boss: Andariel, the Maiden of Anguish, who’s taken up residence in the Rogue Monastery, and the Lord of Pain, Duriel, who’s waiting in the desert of Lut Gholein. The good news for grinders is that there will be no level cap, so you can farm your face off and level up until the very moment the technical test ends.

Access to the test will be granted to a random selection of players who opted in at blizzard.com, so if you want to get in and haven’t put your name in the hat yet, you might want to go take care of that. Blizzard warned that everything in the alpha will be a work in progress and so you may run into the occasional hitch or bit of oddness, but it welcomes “any and all feedback” based on your experience. It also said that while this test is strictly singleplayer, a multiplayer test will take place later this year.

Announced in February, Diablo 2: Resurrected will be a dramatically enhanced version of the 2000 original, with support for 4K resolution, fully 3D physically-based rendering, redone cutscenes, fully remastered audio, and numerous quality of life changes. Blizzard’s Rod Fergusson has previously emphasized that it is “not a remake,” however, saying that it will feature “the same core gameplay, the same story and tone, even the same voices of the same actors.”

Details on the Diablo 2: Resurrected alpha test are available here. A release date for the full game still hasn’t been set, but it’s currently expected to be out sometime in 2021.

7 Wellness Tips for Your Spring Routine, According to Traditional Chinese Medicine