Here is a new statistical audiobook report on listening habits 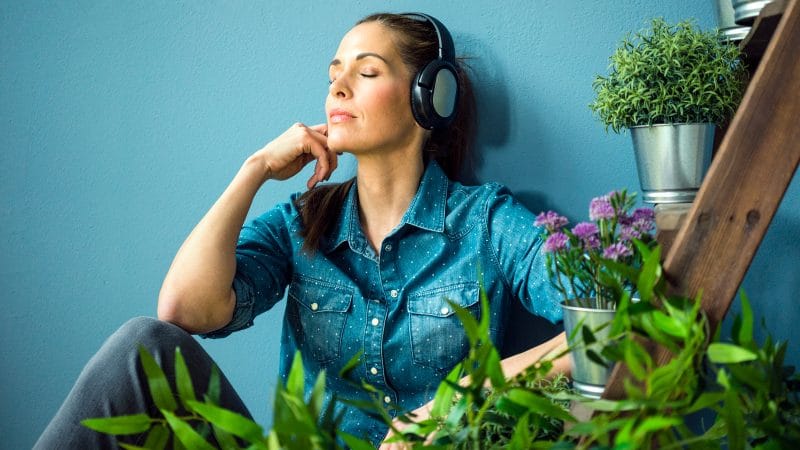 The Book Industry Study Group has just released a new report on how audiobook adoption is really starting to take off in the United States. The data was collected from a substantial general survey population of 4314 respondents, in late 2020. The report found that 43.6% of the general survey population engage with audiobooks and 49.6% of those who engage with audiobooks buy the same book in multiple formats.

“The APA was delighted to see the audiobook findings that are so relevant to our members”, states Executive Director Michele Cobb, who emphasized that “2020 was a banner year for audiobooks with over 71,000 titles published and the ninth year of double-digit sales growth.” The lead researcher Dr. Noorda noted that “Over the past several months, I have had wonderful opportunities to share our findings with publishers, librarians, booksellers and authors. It is our hope that Immersive Media & Books will serve as a reference work for the entire industry, including audio publishers whose products continue to experience rapid adoption from a wide range of consumers.”

Here are some of the most notable findings on the report

Lewis Hamilton fueled by boos from crowd after Hungary pole