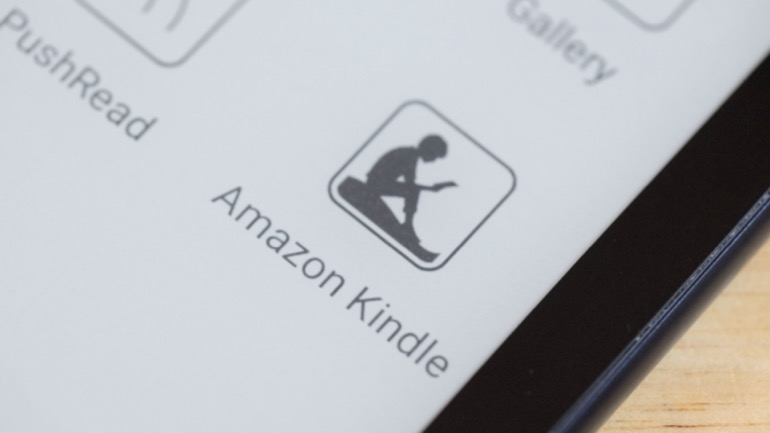 Amazon recently discontinued purchases on the Kindle app for Google Play. This is currently happening in the United States and other markets will soon follow. This will prevent anyone with a smartphone or tablet from buying books within the app. What about e-readers and e-notes that either come with the Kindle app preinstalled or have the app sideloaded that does not have Google Play Services right on the device?

Many brands have relied on the Amazon Kindle app for Android as a major selling point. Onyx Boox has the Kindle app preinstalled on all of their e-readers and e-notes. The app is also available to be downloaded from the Onyx Boox App Store. Onyx has optimized this version of Kindle to better suit e-paper displays. They have eliminated the page turn animations, so it performs really well. Onyx Boox devices do not ship with Google Play, instead you have to download the services pack from their own App Store and manually register your device with Google. What happens if you don’t register with Google? Can you still make purchases on the Kindle app? Japanese brand Supernote also has the Kindle app, whenever you buy the A5X or A6X, they do not have Google Play on their devices. Does this mean you can make purchases? Hisense E INK smartphones, iReader, iFlytek, Bigme and other Chinese companies do not have an app store on their devices and users have to exclusively sideload in their own apps. Many people download alternative app markets such as Amazon App Store. This version of the Kindle app, uses their own billing system and does not rely on Google. If you sideload the Kindle APK file from sites like the Good e-Reader App Store or APKMIRROR, will a device with no Google services, as even an option, mean there should be no problems buying books within the app?

It is still early days with Amazon disabling in-app purchases. Currently, the most recently updated app will not work in the US, but other markets such as Canada, UK and Japan can still buy books within the app. I suppose, we will not know how this will effect Android e-readers with E INK screens, until Amazon disables the purchases worldwide. Still, at least for the meantime, most international customers are safe. We have lots of hardware to test in our Canadian and Japan office and will continue to monitor the situation.