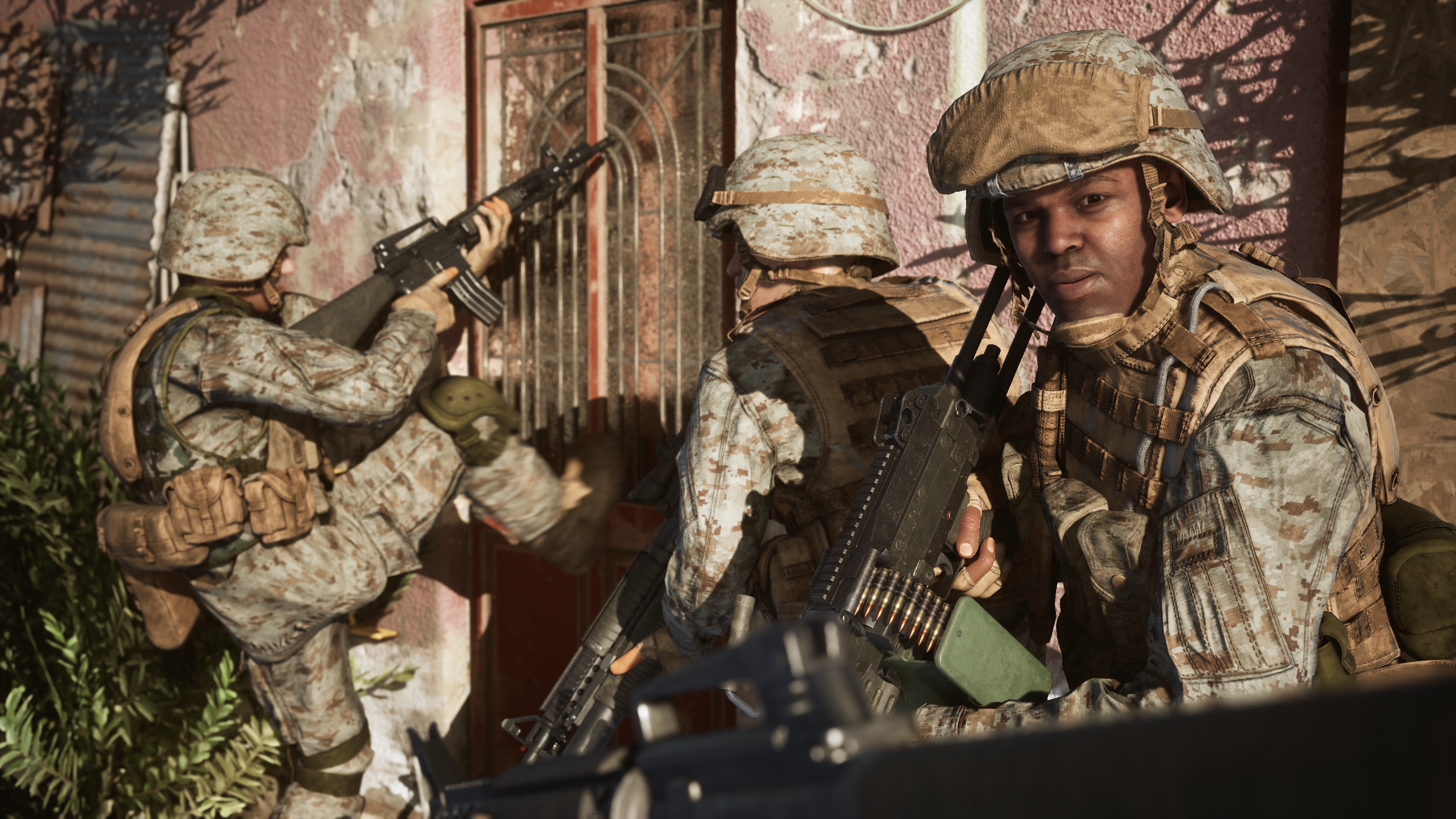 The Council on American-Islamic Relations, a Washington DC-based civil rights and advocacy group for Muslims, is asking Valve, Microsoft, and Sony to refuse to distribute Six Days in Fallujah, an upcoming tactical FPS based on the Second Battle of Fallujah, one of the bloodiest battles of the Iraq War.

“We call on Microsoft, Sony and Valve to ban their platforms from hosting Six Days in Fallujah, an Arab murder simulator that will only normalize violence against Muslims in America and around the world,” CAIR Research and Advocacy Coordinator Huzaifa Shahbaz said in a statement.

“The gaming industry must stop dehumanizing Muslims. Video games like Six Days in Fallujah only serve to glorify violence that took the lives of hundreds of Iraqi civilians, justify the Iraq war, and reinforce anti-Muslim sentiment at a time when anti-Muslim bigotry continues to threaten human life.”

Six Days in Fallujah was originally announced in 2009, but the controversial subject matter led publisher Konami to step back from the project, effectively halting it. Developer Atomic Games was unable to find a new publisher, and went out of business in 2011, although its website, complete with a commitment to finishing the game, remains. In February 2021, Six Days was unexpectedly re-announced, with development now in the hands of a new studio, Highwire Games, and a new publisher, Victura, founded by former Atomic Games CEO Peter Tamte.

Highwire and Victura have described Six Days as a thoughtful game that will tell a story “featuring service members and civilians with diverse experiences and opinions about the Iraq War,” with documentary segments on “many tough topics, including the events and political decisions that led to the Fallujah battles as well as their aftermath.” But it seems that the game will be sanitized to some extent: Players will not be able to use white phosphorus munitions, for instance, despite long standing admissions that the US used it as an “incendiary weapon” during the Fallujah battles.

The greater complaint, however, is that Six Days will present a sympathetic, pro-American perspective on a battle that caused the deaths of hundreds of Iraqi civilians. Industry analyst Daniel Ahmad described Six Days as “a shallow attempt at explaining away the illegal Iraq war and trying to recruit people to the army.” And as we said in March, it “looks a lot like Call of Duty,” despite the purported commitment to authenticity and multiple perspectives. It’s a tactical shooter built around the experiences of US Marines, and that’s what appears to truly inform the gameplay.

Six Days in Fallujah is expected to be out later this year, although a firm release date hasn’t been set yet. It is currently available for wishlisting on Steam—I’ve asked Valve about its position on the game, and will update if I receive a reply.