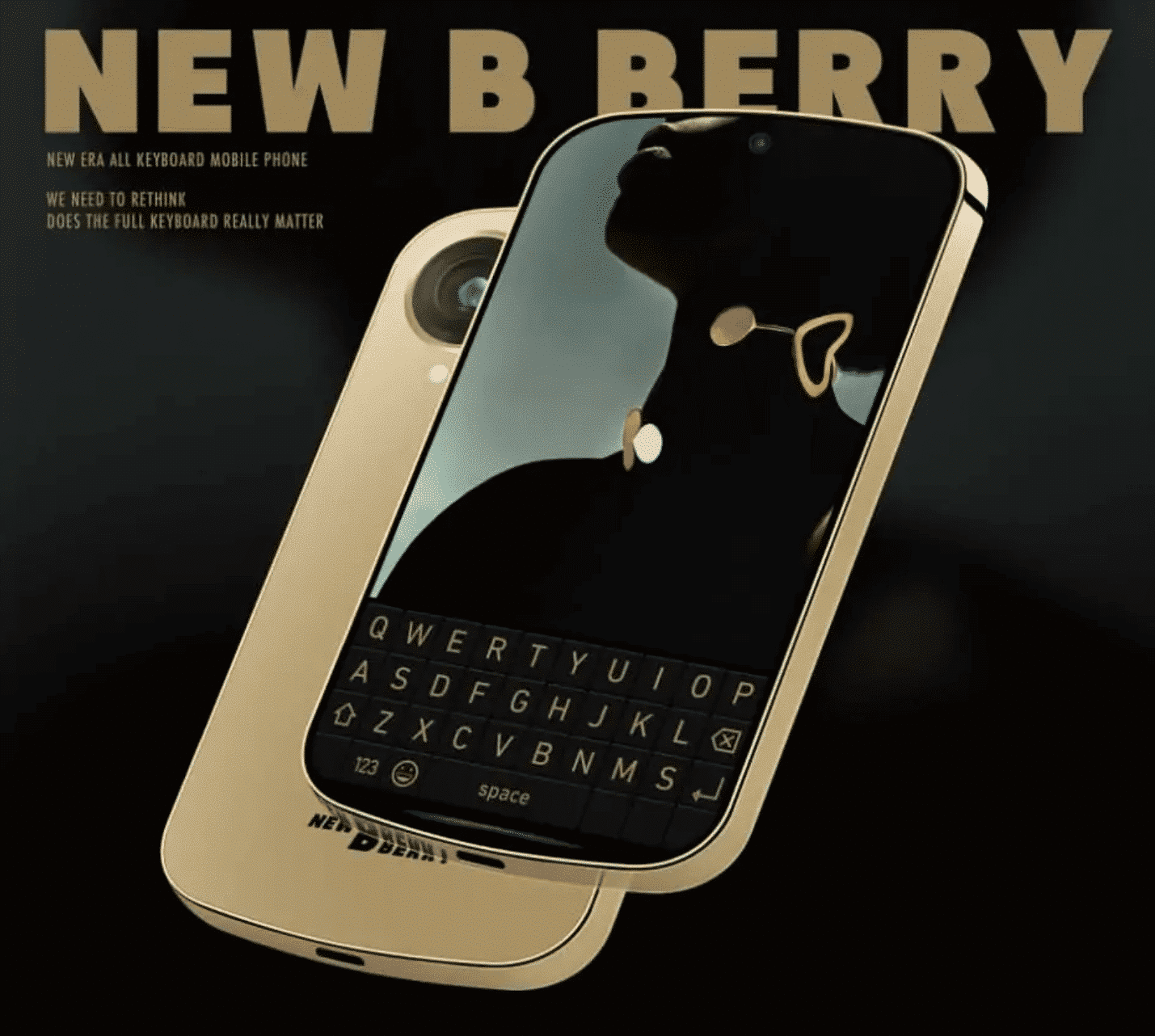 Think of BlackBerry and you should have visions of a smartphone having a physical QWERTY keyboard at the bottom. While a whole new 5G enabled BlackBerry smartphone is due out sometime later this year, a new concept has surfaced online, and it does look cool.

The concept device, the credit for which goes to Neil D from Behance, has an interesting take on the keyboard. For it isn’t a physical keyboard that BlackBerry phones have always been known for. For a change, it is a display keyboard this time, the sort of which every phone has.

However, one way the keyboard is still unique is that it is there all the time. This is unlike other display keyboards that appear only when called upon. Being part of the display itself, the keyboard also offers different functionalities. For instance, the same keyboard can serve as music controls when you are listening to music, or serve as a navigation aid when usIng any navigation app. It can serve as a call interface too while on a call.

That is not all as the keyboard can also become transparent, which makes the display have a seamless look to it. This can be useful as it will let you see an image spread across the entire display. The super-thin bezels also help and make the phone have an alluring look to it.

The phone otherwise has a squarish look to it with rounded edges. The phone also uses a glass rear and front, held together with a metal strip for the sides, the sort of design scheme that is currently the trend. There is a rather large single-lens camera at the rear as well, while the front includes a selfie shooter positioned along the center at the top.

Maybe the next thing we’d like to see is the real stuff, the new BlackBerry phone that Onward Mobility has promised to launch this year. For those who might have living under the rock this while, the US-based Onward Mobility are currently holders of the BlackBerry trademark.

Tomb Raider’s Alicia Vikander Has an Update About the Sequel