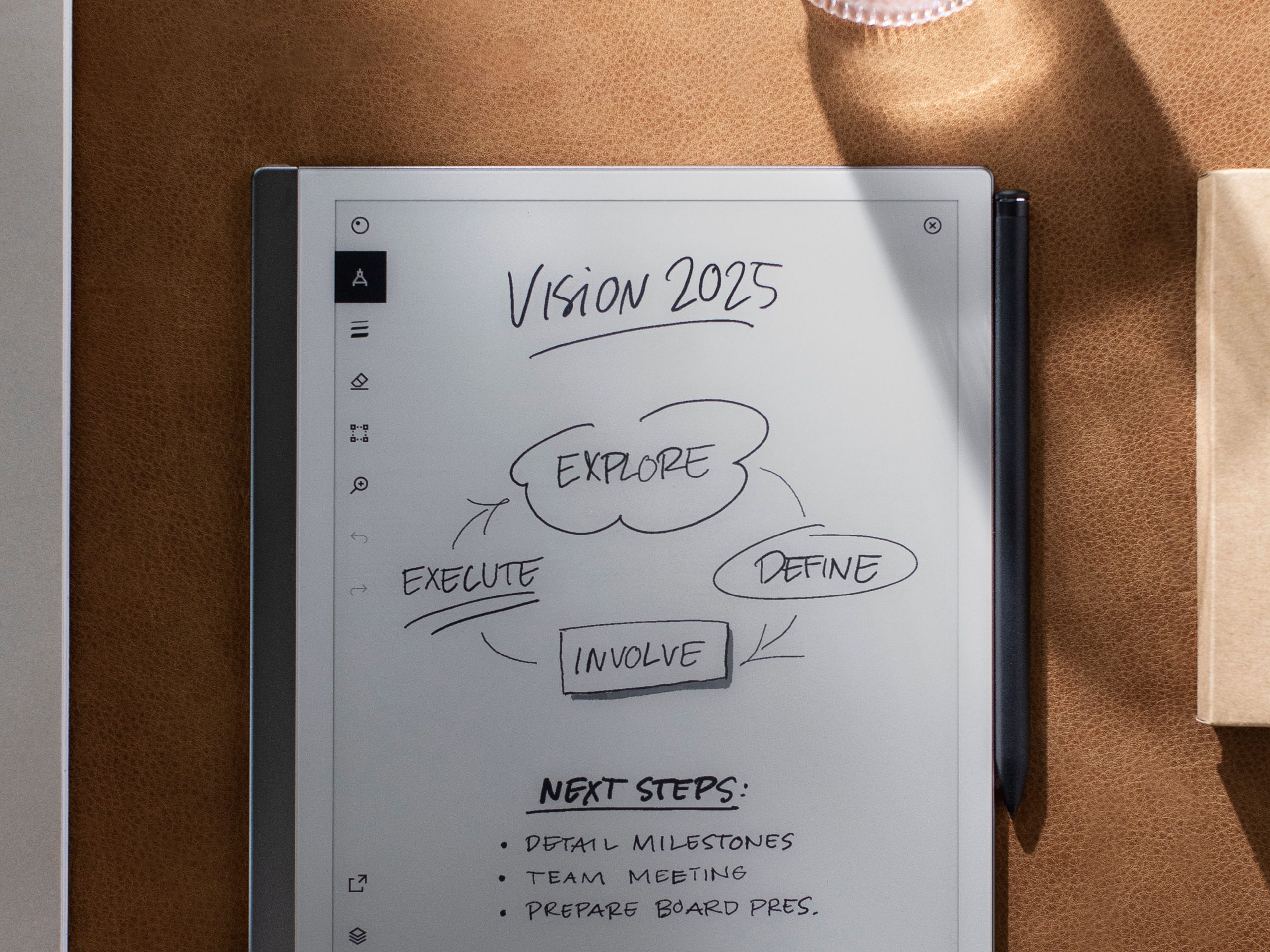 Remarkable has released two different product since 2017, their first and second generation writing slates. They have sold over 1 million units since they launched and have generated over 1 billion dollars in sales. This is significant revenue, the company should make even more money with the advent of their paid subscription system that is paid monthly from users. During the pandemic Remarkable has explosive growth by 120% in 2021.

These milestones are the result of many years of teamwork to create something that has real value for our customers, says founder and CEO Magnus Wanberg. This achievement came in spite of the challenging market conditions during the pandemic. Following the product’s release, there has been no shortage of innovation awards, design accolades, and positive reviews, and sales continue to grow in the company’s 40 markets worldwide. While Remarkable has experienced significant financial growth, making it possible for the company to reinvest, the organization has also grown in number, with over 300 employees now working at its Oslo headquarters. Remarkable currently has hundreds of thousands of users all over the world, and is used especially to take notes, annotate, read, and get organized.